This rich lineage of martial combat started back in the 20’s with Samuel K. Johnson. Samuel Johnson had black belts 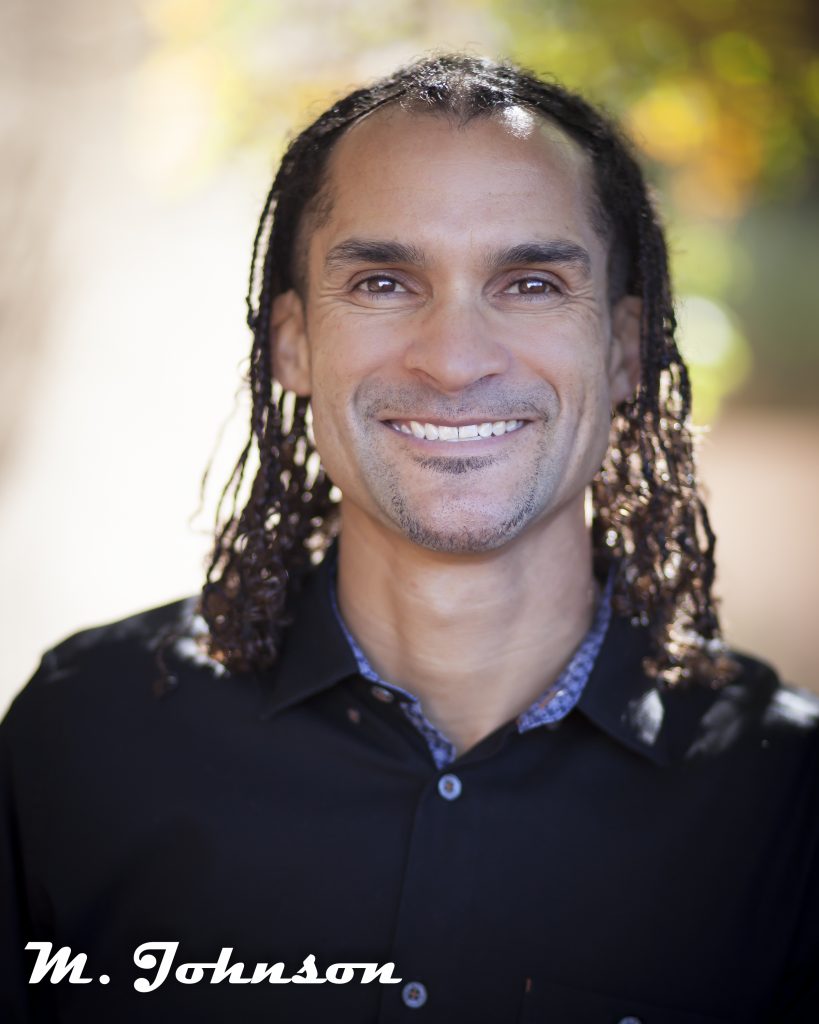 in Judo & Jiu-jitsu from which he developed his own combination of tactics and taught it to his first and only student Steve Johnson. He began Steve Johnson in the martial arts at the age of 12 years and helped him develop his own style of defense and ultimately build his first school.

Steve A. Johnson continued to train in the arts under other well known martial artist including the late incredible Bruce Lee (1967-1969). His training developed into a combination of what he learned from his father (Samuel Johnson) and his instructors. He called his interpretation of the arts, Jin Sun Do Gung Fu.

Starting in the martial arts at 2 years old, Michael C. Johnson continues to grow his knowledge and career in combative’s. He opened Shockwave Defense in Albquerque, NM in 2002 which combined experiences that yielded life conviction, behavioral psychology, and multiple black belt rankings into his interpretation of defense called Bellicusology (The study of militant, martial, and warfare ways). He holds a BA in criminology from the University of New Mexico, & is the honorary squadron commander for the 512 combat rescue squadron at Kirtland AFB in Albuquerque, NM. Johnson has done bodyguard work for celebrities such as Xzibit, and was a the primary deadly force combative’s instructor for the Florida Department of Corrections & their Special Teams Units. His instruction has reached over 19,000 officers in the Department of Corrections, and has trained multiple officers from other agencies, as well as other agencies including the Silver City Police Department. He is a certified NRA firearms instructor and a professional lecture through the New Mexico Department of Public Safety. He teaches domestically and abroad including Taiwan, and The Yokota AFB in Tokyo Japan, where he trained the 459th how to defend themselves and their aircraft should a hostile actor try to take over the aircraft. His tried & tested skills have been tested against underground full contact fighters, & has over 55 full contact stick/weapons fights. He continues to train the public as well as, law enforcement, & military personnel in how to function in resistant environments. Additionally him and his team   do films in Judgmental Training Software scenario’s to aid first responders in dealing with violent individuals in shoot, & no shoot scenarios.

Asst. Instructor King has been training under Master Johnson, and instructor Campbell,  for over 3 years. He has several full contact stick fights under his belt with Overpressure Combat Sticks.

1st Degree Black Belt: Obtaining his first black belt at the age of 15 Lee continued his desire to enhance himself as an officer in the United States Airforce. After serving his country for 6 years, and traveling internationally from Qatar, to Afghanistan, Lee moved on to becoming a police officer with the Albuquerque Police Department.

Police Officer: Lee accredits his success as an officer to his training he received from Shockwave Defense. While performing his duties as an officer Lee has had to deal with general public on a regular basis. His discipline in defense has enabled him to quickly an effectively neutralize several hostile encounters. Lee continues to use his knowledge protect himself and others from violence.